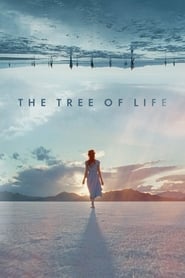 The Tree of Life

The Tree of Life

IMDb: 6.8 2011 139 min 11 views
The impressionistic story of a Texas family in the 1950s. The film follows the life journey of the eldest son, Jack, through the innocence of ...
DramaFantasy

IMDb: 7.3 2012 115 min 24 views
Set in the Depression-era Franklin County, Virginia, a bootlegging gang is threatened by authorities who want a cut of their profits.
CrimeDramaWestern 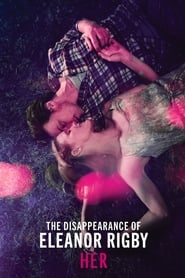 The Disappearance of Eleanor Rigby: Her

The Disappearance of Eleanor Rigby: Her

IMDb: 6.9 2014 100 min 11 views
Told from the female perspective, the story of a couple trying to reclaim the life and love they once knew and pick up the pieces of a past that ...
Drama

IMDb: 7.4 2012 157 min 11 views
A chronicle of the decade-long hunt for al-Qaeda terrorist leader Osama bin Laden after the September 2001 attacks, and his death at the hands of ...
DramaHistoryThriller